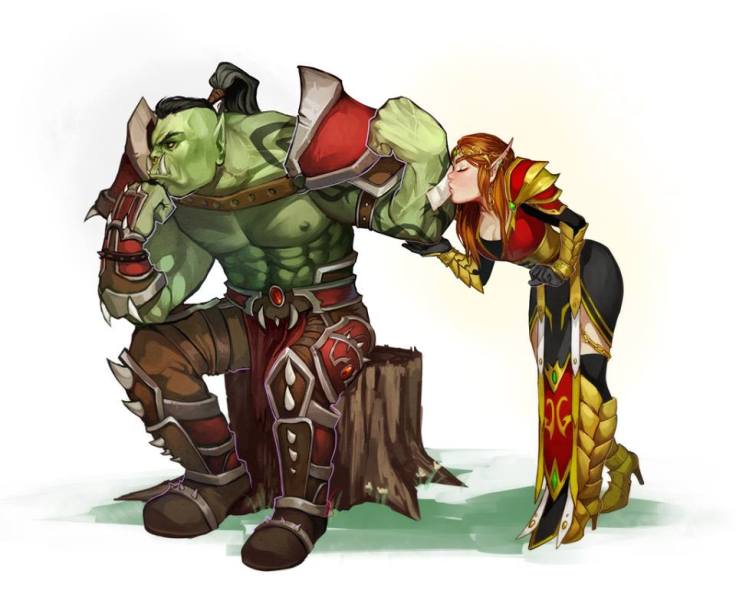 “Some hoard of treasure this is,” Darsil’eit scoffed, smacking Gax in the back of his head.

Gax turned to glower at his elf companion as she strode by, but she ignored him to inspect an arrow she had moments ago held against her bowstring. “I’m telling you, I had a vision. There’s weapons and armor, trinkets with gold and jewels in one of these caves.” Gax frowned at the pile of animal feces he had knelt down to inspect, nervously running his fingers along one of the large canines that protruded from his lower jaw.

“You probably saw pixies dancing and screwing in the air when you had your vision with as much wanderer’s moss as you ate. Tiny, stupid orc brain couldn’t tell you when to put the stuff down.” END_OF_DOCUMENT_TOKEN_TO_BE_REPLACED