MTG in Real Life; Arm and Hammer; The Boys Drink; The Evil Within; The Source

So, I started a brand new chapter of life this week. My work schedule (and the rest of life) changed quite a bit. I got out of the martial arts business to spend more time with my family, and good thing too seeing as how I’m going to a daddy next July! With all the changes, I built in time to focus on spreading the word about my words. So, here’s this week’s recap from various social media things.

Entry 15 in things that might go well together but probably won’t:

Magic the Gathering and Real-Life Wizards

When Regzenier and his fellow magic-users arrived on Earth, they mostly remained hidden, absorbing the new cultures and exploring the new lands quietly. Once they discovered Magic the Gathering, however, the card game was played fervently by all. Soon, the games became more real, the spells on the cards actually being cast, the consequences of losing resulting in the death of the wizard. Regzenier barely remained ahead of the others in this mad game, until Prosectero cast Plague Wind across Canada and declared that all wizards must face him in battle lest he cast the apocalyptic spell once more across the entire planet.

Regzenier grabbed his conflux deck and headed north. He beat out Prosectero with only one life counter remaining thanks to his Progenitus. Only, now the hydra cannot be banished and has successfully wiped out the upper half of the US. Regzenier, the final wizard left alive in the attempt to stop Progenitus, was forced to exile himself, and in so doing the hydra as well, to an inverse plane of existence where nothingness reigns. Most of all, he’ll miss In-N-Out burgers and Now and Laters.

(And yes, those are names of wizards from my books :))

On November 28th, 1905, Arm and Hammer baking soda was trademarked. If not for that oh so versatile ingredient, I would have had one less thing to add to my cookies as I mixed them into the living room carpet as a young child. Which certainly would have altered the finished product of my wonderful carpet cookies. Although I don’t think my parents would have been any less upset. Thanks for helping Arm and Hammer!!! (The cookies in the carpet thing, btw, is a true story). 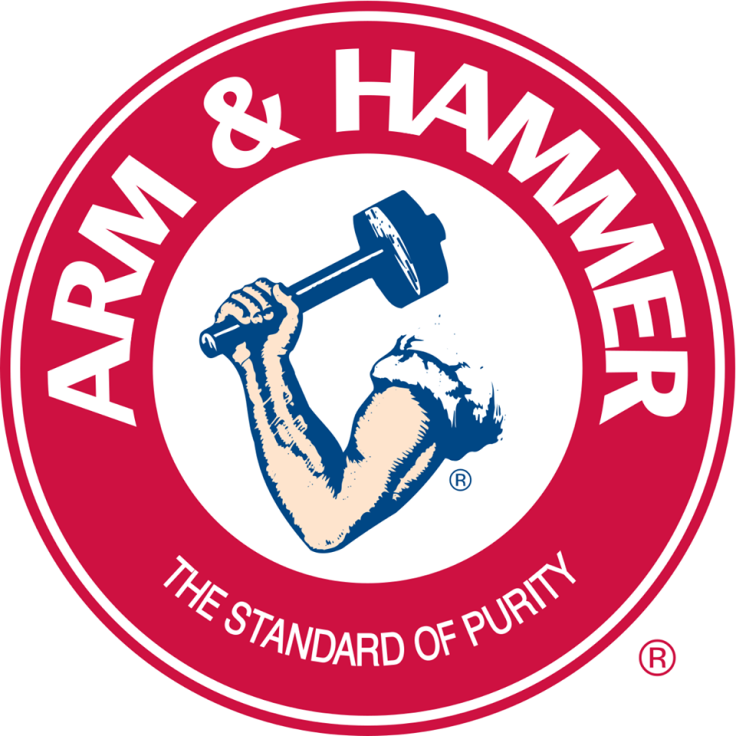 Here, we have the boys hiding in a castle storeroom getting liquored up while a battle rages through the city. Koe, btw, has a large hole in his foot from a previous skirmish:

“Right!” AL said, remembering his train of thought. “Although I enjoy being a degenerate as much as either of you, it’d do well for us not to get too inebriated.”
“Too late!” Koe blurted. He sniffed a block of cheese, his mouth twisting and his chin quivering in response, then he sampled a bite anyway.
“Fine for you, Koe. You’re nothing more than a sack of potatoes to be lugged around anyway. Fal, we should head back up top. Tides of a battle can change quickly, no different than those of the sea. I’d rather not be caught down here with a bottle in one hand and my cock in the other if they suddenly shift in an unfavorable direction.”
“I hear ya, big guy. Mind if I hold mine, though?”
“Whatever keeps you satisfied in Sarah’s absence. Koe, get your drunk ass up. And leave that bottle.”

Finally, peep this video about my Sci-Fi novella The Source, which can be found FOR FREE here.